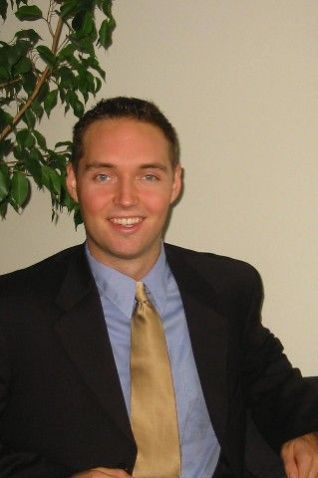 Dynamic, encouraging and creative are all adjectives that friends would use to describe John Jung. John was born in Fort Wayne, Indiana on February 24, 1978. As a young boy he moved back to Wisconsin and attended grade school in Waukesha and moved to Brookfield where he attended junior high and graduated from Brookfield Central High School in 1996.

John excelled at everything he put his heart into. Not only was he bright; graduating with honors from high school and UW-Madison, he also was charismatic. John never met a person he didn’t like and had more friends than most people could dream of. In addition, he had a love for music and had two bands which performed regularly at local establishments while at Madison. He also recorded a CD and wrote music as a hobby.

John cared about people as well. He cared about his friends and he cared for people that he didn’t even know; particularly those who were disadvantaged. This love for people led John to pursue a career in medicine and on May 15th, 2006 John received his M.D. from the University of Pennsylvania. Two days earlier he also received his Masters in Business Administration from The Wharton School of Business.

Although John liked going to school in Philadelphia and working as a doctor in New York City, he could not leave his roots for long back in Wisconsin. Often that took him back to his Alma Mater, UW-Madison. John bled RED with his enthusiasm for the school from which he received his undergraduate degree. Although John made friends wherever he was, from Madison came many of his deepest relationships. John still attended many football games, weddings and parties despite living on the East Coast.

One of John’s proudest accomplishments was his leadership in the Wisconsin Alumni Student Board (WASB), a UW student organization housed in the Wisconsin Alumni Association. John conceived and helped coordinate the now annual All-Campus Party (ACP), a weeklong celebration of UW-Madison that provides substance-free entertainment for tens of thousands of students, faculty and community members each year. ACP was a seminal experience in John’s leadership development and displayed his incredible ability to organize, motivate and inspire.

John truly was a dynamic leader with tremendous potential. Unfortunately, John’s life was cut short at the age of 28. John had battled with alcoholism and cocaine addiction for a number of years. Despite achieving tremendous academic and professional success, the demon of addiction took his life suddenly to the shock of all who knew him. Today, John’s family and friends crusade and support efforts to battle the disease of addiction and to tell the many great stories of having known him as a son, brother and friend. 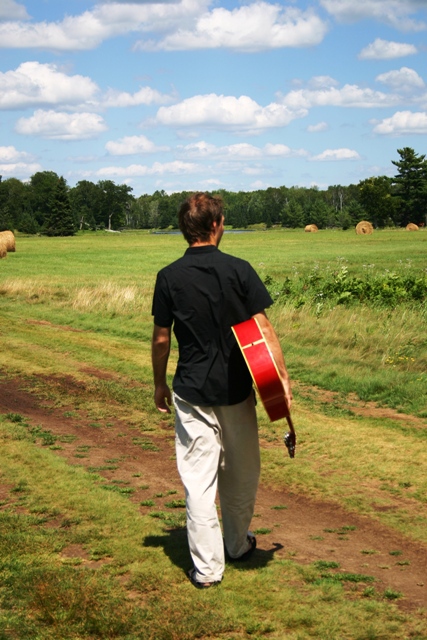