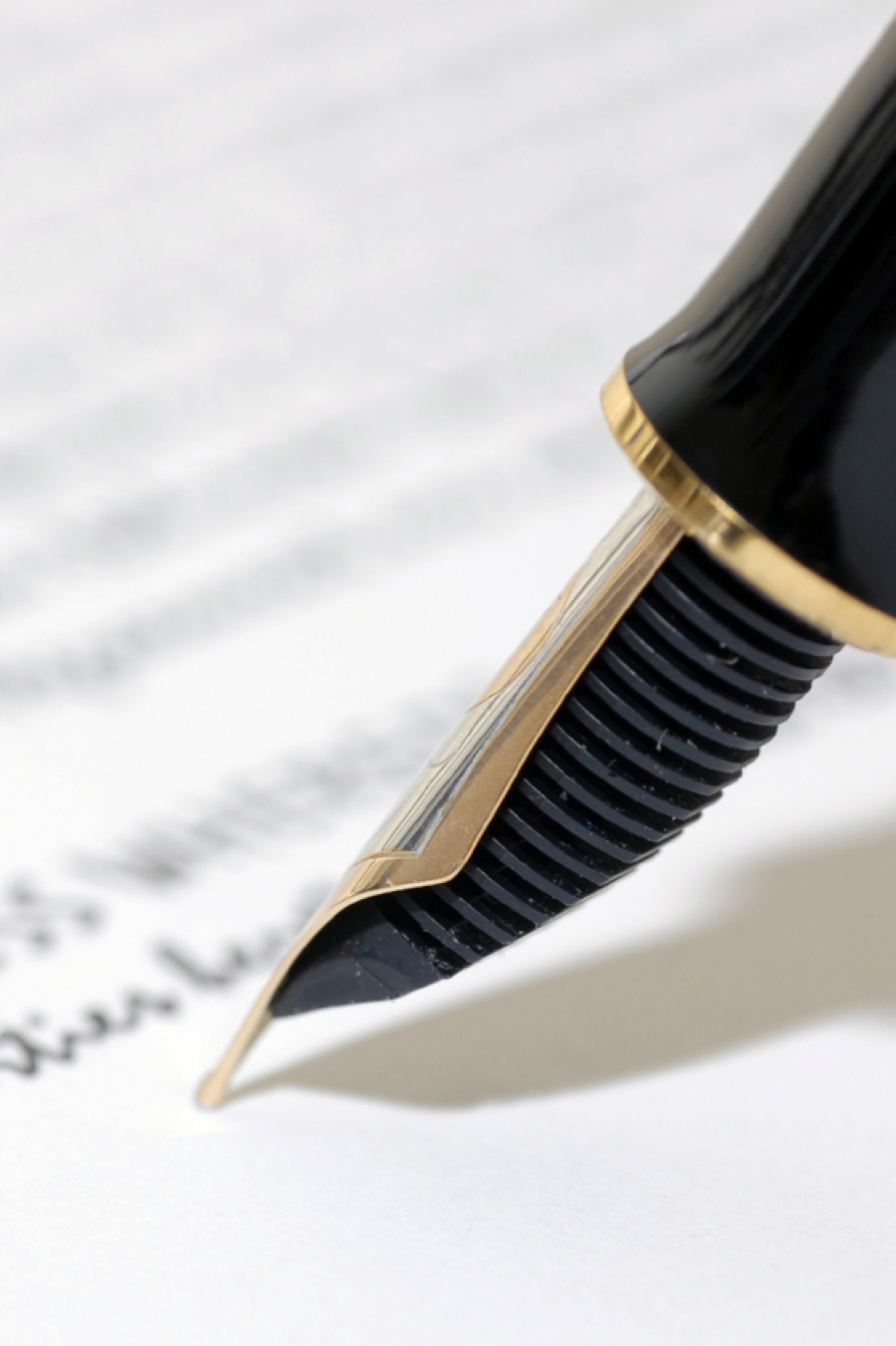 A father's letter to his son

I can’t believe it is four years since you died.There hasn’t been a day that I have not thought about you.There were more times in the first couple of years right after you died that I had many angry and disappointed feelings.I could not understand how you, as a doctor, could do drugs.I know that you had a disease, an addiction, but as a doctor you would advise your patients to seek help and do everything they could and to seek treatment.Despite that anger, I still loved you and I so missed you, every day!

Last year I spoke to a friend of yours from Wharton who contacted me, I learned about the two friends of yours that got you started on cocaine. It was hard to hear but it filled in the blanks about some of your life that I did not know about. Apparently the grip of cocaine still dominates their lives and they both are struggling, according to your friend. Realizing that you had a choice and made it is something I have to accept, but I would love to have a piece of those two, so called friends of yours. The saddest and most angering thing I learned was, when asked about how they felt about you dying, was that they said words to the effect of, “The dude didn’t know how to do cocaine right.” Some friends!

I still struggle with grief; it comes at times that I would never expect; I hear a song, see a photo, hear something from UW or Penn or Wharton or see one of your friend's posts on Facebook. I do have so many more memories that are the good ones in the last two years.I remember you, coming home from Philly, going on vacation together, being with the family during the holidays, seeing you home for a Badger game. My grief is less frequent but I now miss you so much and want to have those times back with you.

Laurie came over recently; she’s doing well and looks great. I know she misses you, like the rest of us. She also is ready to move on, which is so good for her, but she still wears the cross with a piece of you sealed in it. Jim has you on his mind, he came into my office today to tell me he wanted to take Friday off from work and go to the cemetery to see you. This will be the first time he has come back to the cemetery since the day he carried the urn with your ashes. You really did mean so much to him. You would be proud that he is now the Director of Manufacturing at Trico. He has a wonderful girlfriend, Abby, she, like Laurie, fits so well into our family, everyone loves her. Matt & Earlie now live in Indianapolis after Matt took a new job.The boys had a blast with us at Boyd’s this summer. Luke, Annie and the kids have spent the last year recovering from a severe car accident last September but are doing fine. Teka, Steve and Bella were just down for a visit and they are doing well.I wish you would have had the opportunity to see Emily and Bella, you would love them.Michael and Lucas are getting big and playing baseball during the summer. Caleb just got glasses and is starting a new school, the same one Matt works at and Gabe is also now in kindergarten there fulltime.

Pam and I talk about you all of the time, we have so many memories and we think about what you would be doing right now. Would you be done with a Fellowship, be married, have children? They’re the same special events that all parents think about. What gives us hope is that we know where you are and we know we will see you again. Know that Pam and I love you so much, as does the rest of the family.