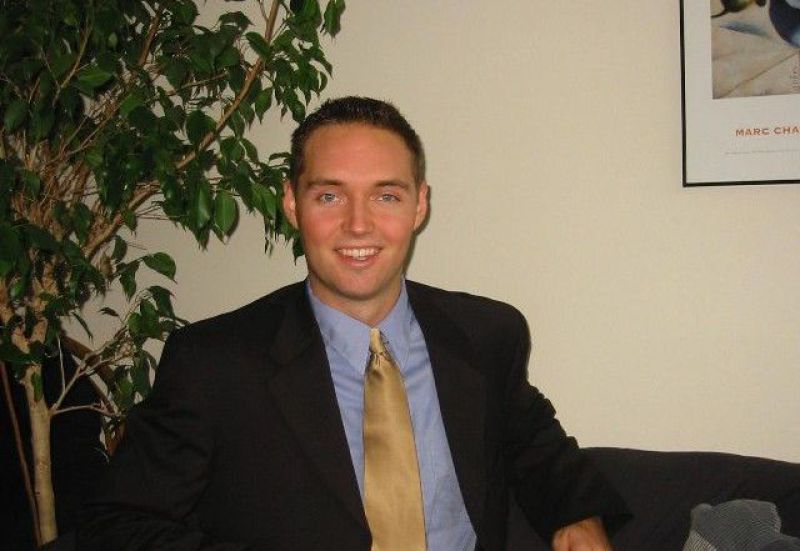 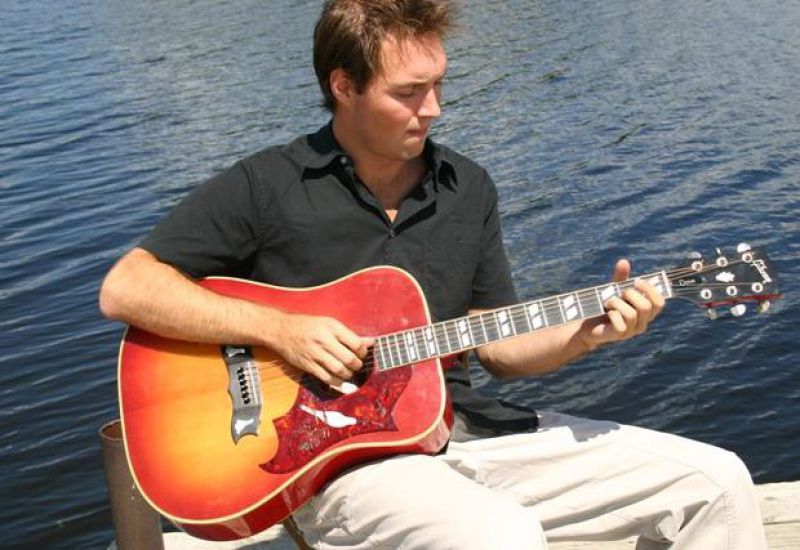 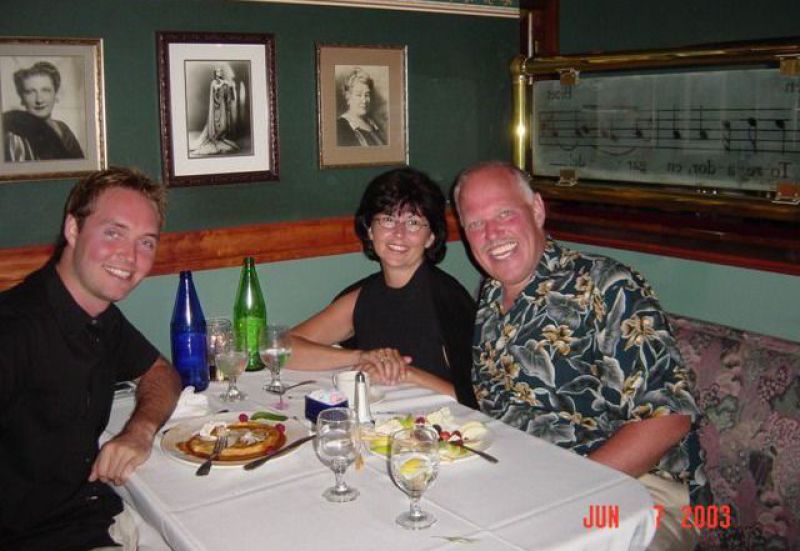 John was not even three years old when I met him; the son of my first wife, Sally. I’ll never forget the first time we met; it was on a date with Sally, who was living with her parents. I came to the house to pickup Sally and meet her parents and John. When John saw that his mother was going away with a man he didn’t know, he sat on a chair in the corner of the living room and just wailed. Fortunately, Sally’s mother comforted John and we left on our date. It was difficult to be at ease with this child being so upset, but we made the best of it.

It didn’t take long after that for John and I to bond. Those of you who know John knew that there was never a shortage of words that came from his mouth and at three years old it was not different. John asked questions and commented on everything. He was particularly enthralled with the radar detector in my car. He loved the different “beeps” it made and the lights that flashed.

As time went on we moved into different work projects and one that we really liked was building a sandbox together. It had seats on it and we stained the wood in the basement together and the sound of the power tools really got John’s attention. He had years fun in that sandbox as did Jim.

John was four years old when Sally I got married and not too long after our marriage I adopted John. It was a wonderful feeling to have a son and at the same time Sally was pregnant with Jim. A year into our marriage not only did we have two sons, but John also had a brother.

John loved to play baseball in the backyard and we had a very friendly neighborhood in Waukesha. In fifth grade we moved to Brookfield and there John would finish high school at Brookfield Central. Along the way he played rec department basketball and baseball as well as basketball for a couple of years in high school. John had a wide variety of interests as demonstrated by him taking Latin and French as foreign languages and trying his hand at acting in Macbeth. John always showed this diverse type of interest.

During this time in high school John blossomed. He made friends and established relationships at school and at church. When John was in high school he went on a mission trip to Brazil with a group from church and they built a home for a missionary. John was never afraid to try something new. In fact, that trait stuck with him all of his life. If it involved people and it would be a new learning experience, you could count John in.

John excelled in academics and loved music. He had a Christian rock band that practiced in our basement in high school and then had two bands while doing his undergrad work at UW-Madison. John’s creativeness showed itself in his writing of music and in his performing with his bands.

John graduated with majors in English and Zoology and then did his graduate work at University of Pennsylvania in Philadelphia. John studied to become a physician and along the way his drive led him to get a MBA degree from The Wharton School of Business at Penn.

John didn’t have as much time to write music and the band days were over, but he never lost his love for music. One of my great memories with my son was when he took me in 2005 to see John Mayer. It was great and today John Mayer is one of my favorite musicians. I would have never experienced that had it not been of John thinking about doing something different that he thought I might like.

John truly touched many people and he was so engaging and caring and he really was a person who made an effort to get to know you. On graduation weekend at Penn in 2006, John received his MBA and MD degrees in two very special ceremonies. You could see by his friends how many lives he touched and how people loved knowing him. In June, 2006 John moved to New York City to begin his residency at Mount Sinai Hospital in Manhattan. Dr. John Jung was on his way to making a difference in the world.

August 27, 2006 was a crushing shock to so many to know that John had died and that this special person would no longer be a part of our lives on this earth. Although John is in a wonderful place with the Lord, it does not take away our yearning to wish that he still was with us and that we could share life with him.