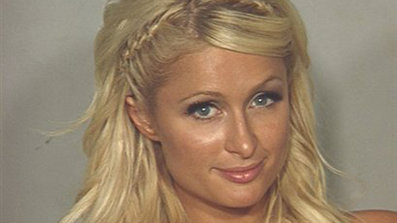 In this photo released Saturday, Aug. 28, 2010 by the Las Vegas Metropolitan Police Department, Paris Hilton poses for a police booking photo in Las Vegas. Paris Hilton was arrested late Friday after a police motorcycle officer smelled marijuana smoke wafting from a black Cadillac Escalade driven by her boyfriend on the Las Vegas Strip, then found cocaine in her purse, authorities said.

LAS VEGAS -- Paris Hilton was arrested on the Las Vegas Strip late Friday after police saw a cloud of what they suspected was marijuana smoke wafting from the windows of a black Cadillac Escalade driven by her boyfriend, then found a small amount of cocaine in her possession

And yet another! Casey Johnson, heiress to the Johnson & Johnson fortune is found dead on January 4, 2010 of "Natural Causes" at the age of 30!

Drugs? No, in this case it was from DIABETIC KETOACIDOSIS, a complication from diabetes. However, the body can produce large amounts of Ketones when a person enters into a semi-starvation mode to lose weight, particularly if you eliminate most carbohydrates from your intake.

Women prone to obsessive weight issues and who develop eating disorders need to be particularly careful to not put their bodies at this type of risk. 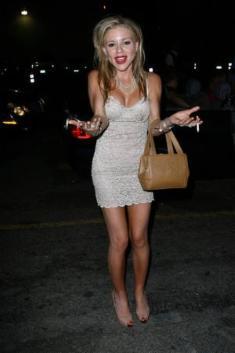 Another "Natural Causes" death of a 28 year old


We'll see if this another death related to drugs. It looks like Brittnany Murphy below, had 10 different prescriptions including heavy narcotic pain-killers and the sleeping medication Ambien. 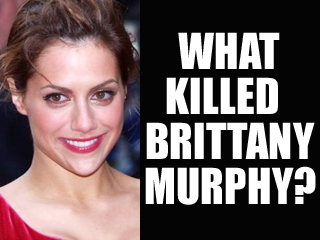 What did cause the death of Brittany Murphy, age 32? Initial reports say "Natural Causes", but what are natural causes for a young 32 year old woman? Could it be that we find out that the cardiac arrest she died from was from drugs, specifically cocaine? That is what took John's life; it may have taken Brittany Murphy's life as well.

Here's the rest of this story:

Brittany Murphy May Have Taken 109 Vicodin in 11 Days 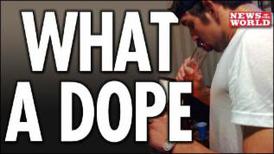